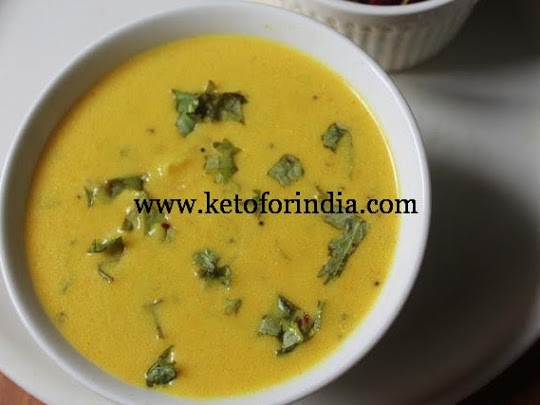 Kadhi is a traditional Indian dish. Despite India’s varying geography, kadhi is loved across the world’s in all its versions. The traditional version of kadhi features gravy made from gram flour or chickpea flour, called besan in India. It is a  hearty meal and can be had at any meal, in any season. While in some variations of the kadhi pakoras are added, others feature veggies. Different Indian locations have different versions of their kadhi. Today, we are going to talk about its Keto incarnation, Keto Kadhi.

Actually, the trick here is that most kadhi ingredients are rich sources of protein and fats. Hence, it makes this food Keto-friendly. Replace besan with xanthan gum to achieve the most Keto out of this Kadhi recipe. But I am sure you can adjust this little besan in your macros for the day.

Note:
If you don’t have yogurt or sour curd, then you can use sour buttermilk instead.

How to Prepare Keto Kadhi
1. Take a bowl and mix yogurt, gram flour, and water in it using a hand blender.
2. Prepare the paste of ginger and garlic.
3.  Place the yogurt-flour-water mixture in a boiling pot and put on a medium flame setting. Once the mixture gets warm, add the ginger-chili paste. Keep stirring continuously or the mixture will split.
4.  Add the coriander leaves, curry leaves, and salt to the pot.
5.  Bring the kadhi to a boil and reduce the heat setting to a simmer level. Keep boiling for another 10 to 15 minutes and continue stirring to prevent curdling.
6.  In the meantime, place a saucepan/skillet on another flame and add ghee to it. Allow it to get warm.
7.  Now, add dry red chili and whole spices in the ghee while stirring frequently.
8.  Once the spices start releasing aroma, add red chilly powder and turmeric.
9. Add asafoetida and curry leaves now. Stir a little before turning off the gas and adding this mixture to the kadhi in the pot.
11.  Continue heating the kadhi at a simmer setting for about 15 minutes. If it’s looking too thick add more water.

12. Add salt according to taste and keep stirring.

Note:
When using buttermilk, decrease the quantity of water used.

I also like to add florets of cauliflower and broccoli to it sometimes. And some days even fried cubes of paneer.

Have some opinions on the recipe? Is there something wrong with the recipe? Let us know via the dedicated comments window. 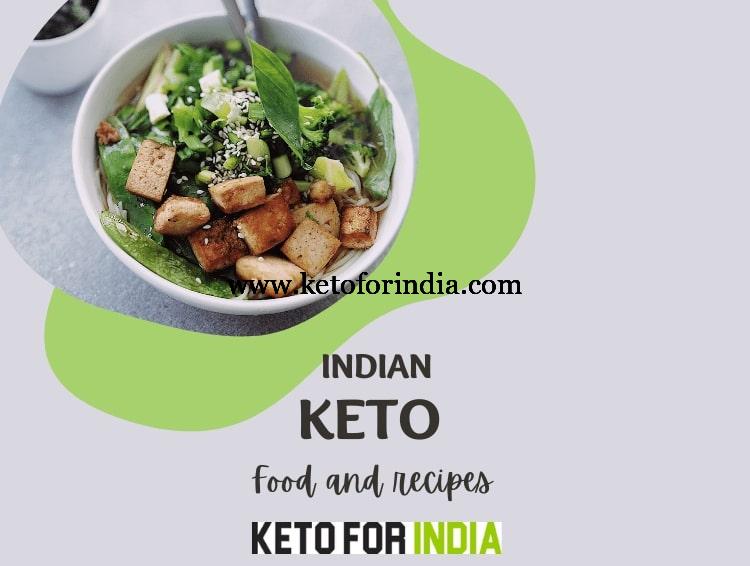