Keto Stories that Could Be Yours, Hers or His or Mine!!

Keto Stories that Could Be Yours, Hers or His or Mine!!

Home » Keto Lifestyle » Keto Stories that Could Be Yours, Hers or His or Mine!! I have come across a few Keto stories that will inspire you to get into the shape and love yourself again. 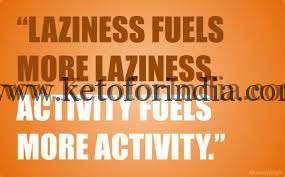 Every time they went to an amusement park she sat on the sides, or offered to hold the bags. Her children begged her to join and she always refused. The stares and the sarcastic smiles were everywhere. But now she was fitter and healthier. Her kids asked her once and she was ready to get on the highest ride. The smiles on her kids faces made her day and was her redemption. Their Mommy is the best! 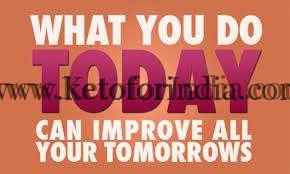 This is one of the most inspiring Keto stories I have come across. Her husband loved the outdoors. When she was thin they used to go out trekking every weekend, plan camping and biking. After the kids she was fat and tired all the time. She had excuses to opt-out and always felt guilty to let him down. After six months of Keto, came Valentine’s Day and she planned a trek with him. He was surprised and happy. After five years of marriage, they walked in the hills, hand in hand. They did what they used to enjoy the most. Spending time with each other. When they walked in public, she saw him check out other women. It’s not that he was cheating, secretly he wished that she would do something about her weight. He was worried for her health and hated to see her tired and down at all times. Once she joined the Keto wagon, after just six months she could fit into her pre-pregnancy clothes. The twinkle in his eyes, the appreciation in his smile, was now her biggest source of inspiration.

Story4 – My daddy is the best! His teenage daughter had just joined the school basket ball team. She saw his photographs from college and urged him to teach her. His weight made it difficult to move and running on the field seemed like an impossible task. But he decided to change for his doll. Slowly, and steadily he lost the flab and the fat. She’s the captain of the team now and he accompanies her to all practices, without fail. She was his first crush in high school. It took a lot of courage to ask her out. He was 100kgs and stood out like a pumpkin in class. On the first date, after a movie and dinner, she asked – ‘ Can you manage to tie your shoe laces ? ’ He gave himself a year, dropped three dress sizes and can now ask any woman out with confidence. 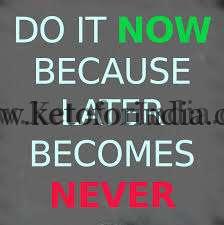 Her boys started telling her to skip the school meeting and send dad. They could not take the fat jokes which other kids cracked about her, after she left. They told her we’ll tell the teacher that you are not well. It was either now or never. She chose the former, dropped the extra kgs and attended the school meeting in her sexiest LBD. Among all the Keto stories this inspires me most. She got dumped every time because of her weight. The men made it sound like a disease that they might get from her. The hurt and the disgust got too much to bear at one time. One fine morning after getting dumped last night, she decided to take charge. She threw out three dustbins full of junk food, signed up for a gym The metamorphosis made her a prettier and confident woman. She now needs no man to tell her that.